skip to main | skip to sidebar

Vacations with a little, strong boy 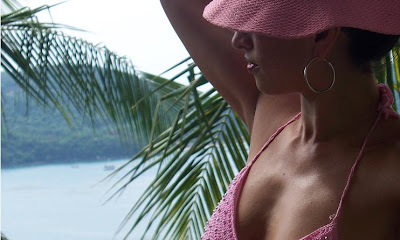 I was reading the Foreign Affairs magazine in a delicious pool which Western limits were at the intense blue of the Atlantic Ocean... while waiting for my small boy, who was to come back from Zihuatanejo town to the hotel in which we recently spent three days. Among other things, I asked him to bring spinach, yellow apples, olive oil, winegar and plain peanuts for a salad I wanted to make him eat from my feet in a funny food-play session. But he made some mistakes besides getting fried and salted peanuts, so I needed to punish him. And since he got nervous because of that and made new mistakes, I had to punish him again, and again. 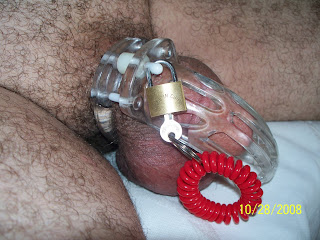 I made him bring and put his chastity device twice. I hold the key for an entire day, a complete afternoon as well as overnight. I tied and gagged him. I performed a very sensuous teasing on him several times. I wickedly run a pinwheel on him, without any rush, laughing at his moans. 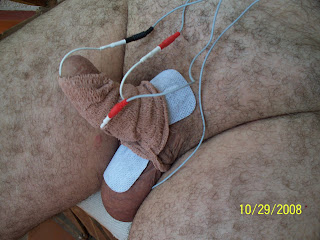 I fixed several electrodes on his skin and made him endure the current during and after a long breakfast at a restaurant. I noisily spanked him in My Bedroom. I allowed him to sleep on the floor outside and used him early in the morning without notice and with no words, as an unnamed thing deserves. 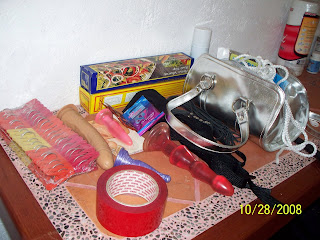 The hotel personnel testified how he always walked a step behind Me and how he had to ask for My Permission to start eating or to go to the bathroom. They saw him serving My Coffee, wearing the blue PVC collar I put him, kissing My Hand and paying for everything. The maid even saw some toys in open display. 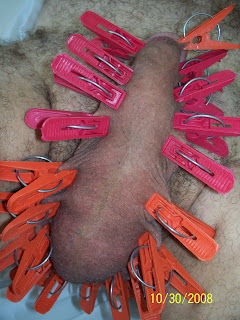 My boy thanked me for pinching him with red and orange clothespines. For making him hold a purple plug. For teaching him how to massage my feet soils and paint my toe nails. For busting his balls and capriciously making him touch himself and stop a number of times, holding the release at My Command.

Now I am waiting for a lunch with My boy, who received a tatoo on his chest on My Honor, and eagerly prepared several pieces of rope for Me since we arrive back in the city last night... I am proud of you baby!
Publicado por Lady G from Mexico en 20:35